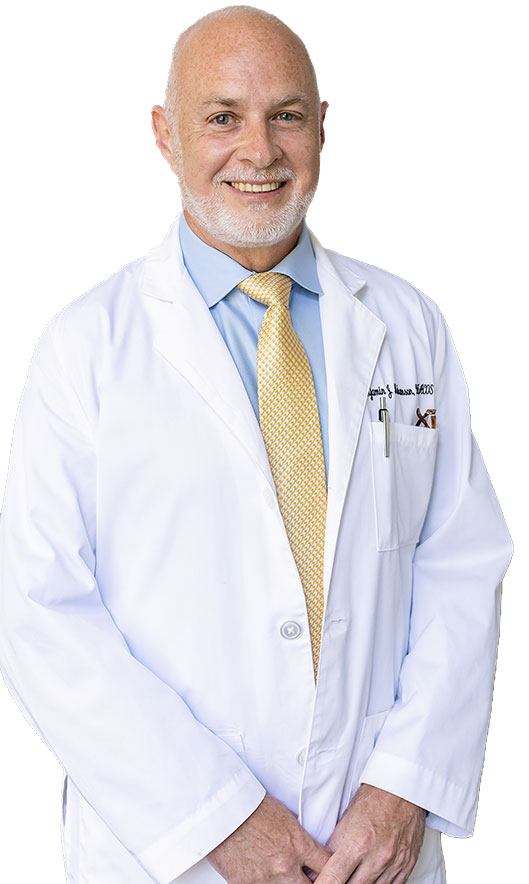 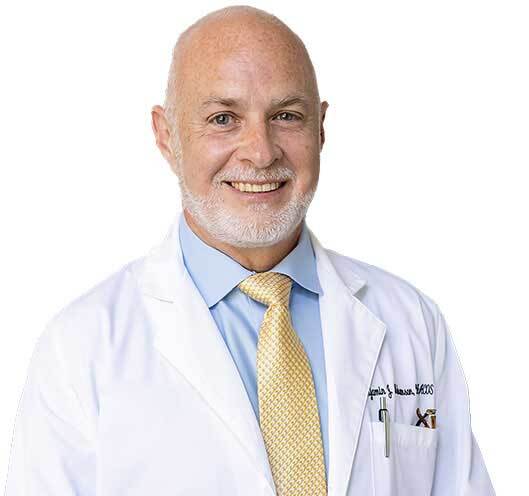 Dr. Makamson graduated from Kansas City University of Medicine in 2002. He completed a general surgery residency at St Luke’s Des Peres Hospital in St. Louis. MO and a vascular surgery fellowship at the University of Missouri before returning to his home state of Mississippi in 2009. He relocated to Mobile, Alabama in 2015 to establish the first outpatient endovascular lab in the state of Alabama before recently joining the Vascular Center of Mobile in 2022 to work with Dr. Esses and the Vascular Center of Mobile with the mission of bringing the very best and most advanced vascular care to the citizens of Alabama through Mobile’s only accredited outpatient endovascular lab.