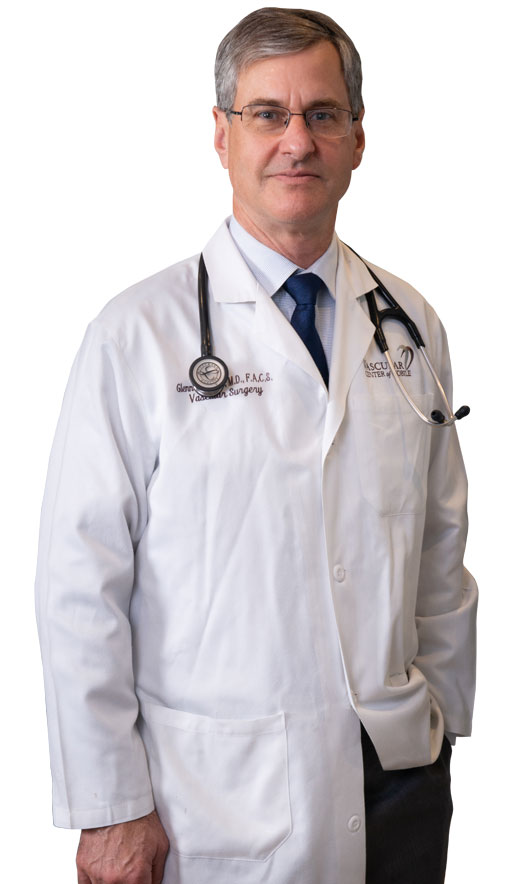 Dr. Esses is a graduate of Northwestern University Medical School in 1984. He completed his residency at Morristown, NJ, and affiliated at Columbia University in NYC. He completed vascular fellowships in Boston, MA and Tampa, FL before opening his practice in Mobile in 1995.